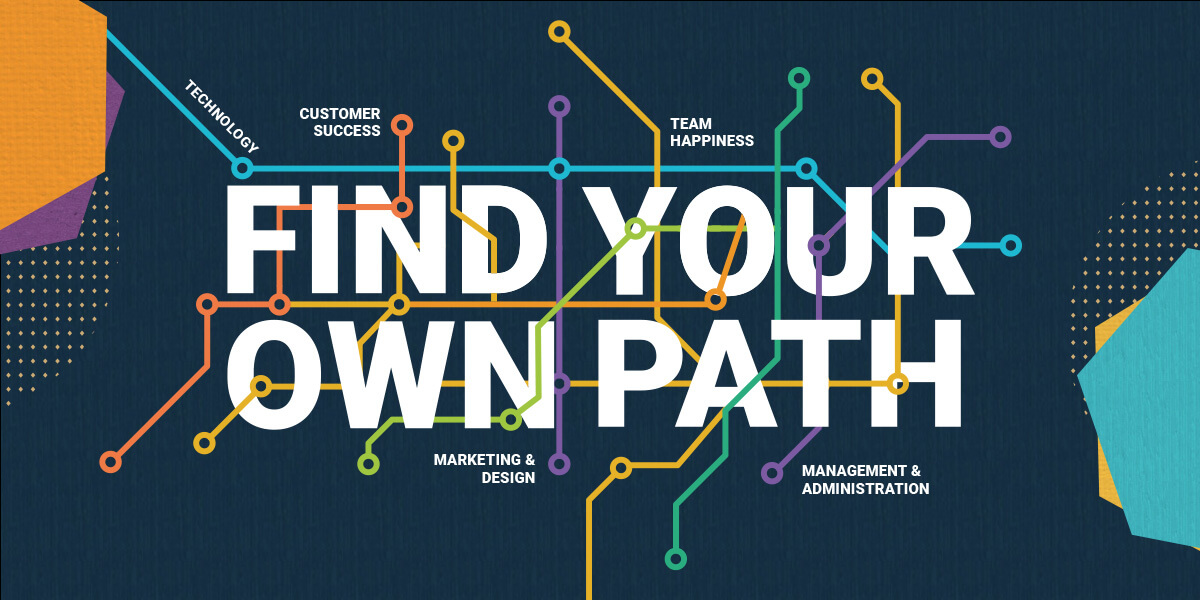 At SiteGround, we often get questions about the career opportunities within the company. The truth is, that each path is different, and you make your own way. All we can do is provide support, help, and guidance along, but ultimately, it’s your own motivation and willingness to explore that takes you where you want to be. Sometimes even sooner that you would have expected. Like the (un)likely story of Stoyan, our latest addition to our WordPress Dev team, which started out with quite a different plot.

Stoyan joined SiteGround in the beginning of May, 2020 as a team member of our Customer Care Team – the largest department of SiteGround, supporting thousands of clients all over the world 24/7/365. He was one of our newest teammates who joined the team in this quite unusual year. Due to the COVID-19 pandemic, for the safety of our team and their families, our whole team switched to remote work since early March, so Stoyan was one of our first team members who were onboarded entirely remotely.

Things Don’t Happen To You – They Happen Because Of You

Knowing just a few of his colleagues and learning new ways to master his skills, a month after he started his initial training, Stoyan decided that there was no better way to get to know some new team members by asking for some help. Even though he had always been keen on coding and developing websites, his university major was in the field of finance, so programming was something he was doing in his free time. He had been working on a personal blog which he was developing with a friend. He was trying to migrate his website from Joomla to WordPress, and had been experiencing some issues with the scripts that he was trying to implement on his own. He posted a question in one of our office channels on Slack – our internal team tool for communication and collaboration.

Our teammates were quick to respond. Among them was Hristo Pandjarov, our Manager of WordPress Initiatives, who also got in touch in order to help Stoyan with his personal project. While discussing the migration of his blog, the scripts and the issues he had, Hristo saw potential in Stoyan’s questions and the way he was trying to execute the migration of his personal website. Coincidentally, at this time it had already been over a year since Hristo was looking for a new team member to add to his WordPress Dev Team. There were a couple of more WordPress-specific questions and details that followed, which convinced Hristo to ask Stoyan if he was willing to complete a job application and some trial development tasks for an opportunity to join SiteGround’s WordPress Dev Team.

By that time, Stoyan didn’t really know that he was communicating with the head of our WordPress Dev Team at all. He was quite new to the company and did not expect for an upper manager to jump in to help in response to a casual question about his personal site. But admittedly, Stoyan really wanted to join our Dev team from the moment he learned about SiteGround – he simply believed he needed to go through the entry-level steps first, and gain some good experience. He had applied for our Customer Care Team, knowing that would be the best strategy for him to join SiteGround.

So, naturally, he was both surprised and enthusiastic to get an unexpected dev job offer, after his first month at the company. He went through the application process for a WordPress Dev Position. Working hard and completing the Dev tasks was enough to show his general PHP expertise and deep WordPress knowledge. He was promoted as a General Developer at SiteGround at the end of June, 2020. The day he received the good news about his approval for a Dev position, he got home and started spreading the word to his closest friends and family members – even now, as he tells his story, you can still feel his excitement.

Currently, Stoyan is working as a developer on all of our WordPress plugins, including the SiteGround Optimizer and Мigrator. He also spends some of his working hours contributing to the WordPress core team on behalf of SiteGround. His piece of advice on how to get your dream job?

”Be motivated and do your best on a daily basis because at the end of the day it’s worth it!’

Know that everything you do during your workday, the way you do it, even the minor acts of kindness are recognized and appreciated by your main lead, mentor or manager. There are moments when we’re feeling down, such as when my scripts to migrate my blog weren’t working, but all of that led me where I’m now – a WordPress Developer at SiteGround.”

When asked about his current role, Stoyan shares:  “I love the dynamic which means that I have to think about each challenge I’m facing. I have to find a solution. If I manage to do that – things just happen the right way.” In the end, surely we asked Stoyan what led him to join SiteGround in the first place – “Because I don’t know if there’s any other Bulgarian company that takes care of its teammates in such a worthy way! And I’m happy I can tell it from my own experience now.”

If you’re driven by curiosity, purpose and willingness to make an impact and you’re looking for an awesome team that cares about each other and grows together, we have a place for you to unfold your talent. Check here to learn more about our open positions.